Posted on December 18, 2010 by dienanhso
Lakshmi Menon, the breakout star of last season finally scored an editorial in the United States. This photo from US Harper’s Bazaar, October 2008 accompanied a 4-page story on Ricardo Tisci and his ascend to the top as the designer for Givenchy. Lakshmi is one of Richardo Tisci’s muses and has opened his show in the past.

According to The Fashion Spot, Lakshmi Menon walked a total of 37 shows this season, including 18 in NY, 10 in Milan and 9 in Paris. That is quite a feat for any model. 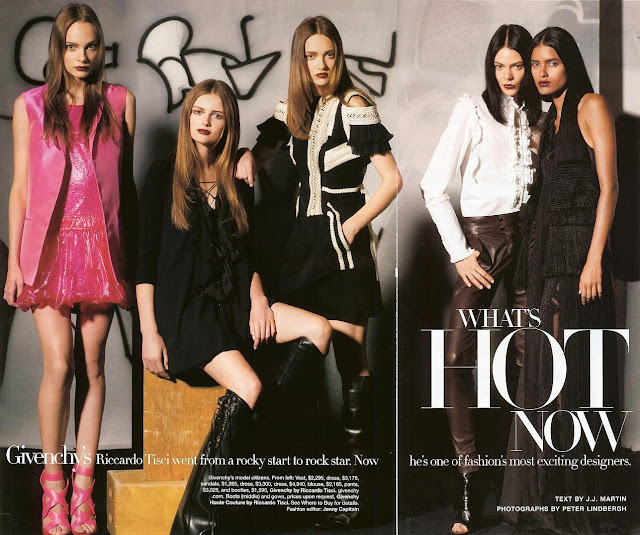